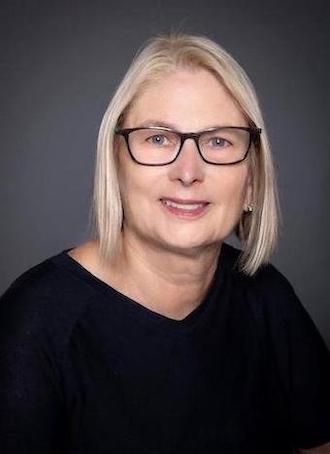 For most of the past thirty years she has been on the French Consulate’s referral list. Many of her clients are French citizens residing permanently or temporarily in New York. She is fully familiar with the various types of French prenuptial agreements. She is also on the State Department’s list of referrals for matters involving the Hague Convention on the Civil Aspects of Child Abduction.

Before College, Ms. Wolfman lived in Switzerland, France, Texas and California (San Francisco). She speaks French, German and Swiss German. Ms. Wolfman lives in New York City with her husband, an architect. They have one son.

In addition to having been at the forefront of cases involving the Hague Convention on the Civil Aspects of Child Abduction, Ms. Wolfman has settled cases involving complex financial compensation and choice of law questions such as whether to file in New York or in the person’s home country.

Contact Us
Practice Areas
Client Reviews
★★★★★
Her approach was by far the most down to earth and honest that I could wish for. She is upfront and will give you a great amount of information for a first consultation, which is good if you don't want to get more confuse about what to do. The initial consultation fee was also extremely reasonable and Valerie was very very generous with her time. She did no rushed or pressured me to make any decision. M.A.
★★★★★
It is hard to find a lawyer that one can positively comment on. Valerie Wolfman is such an individual. She is extremely knowledgeable in family law. During my initial consultation she was generous with her time. She has always been available via phone and email. Flexibility is another great aspect of her professional work. Valerie would give various options in difficult situations and support my choice. You can be confident that Valerie will be a great advocate for you. K.W.
View More
Submit a Law Firm Client Review